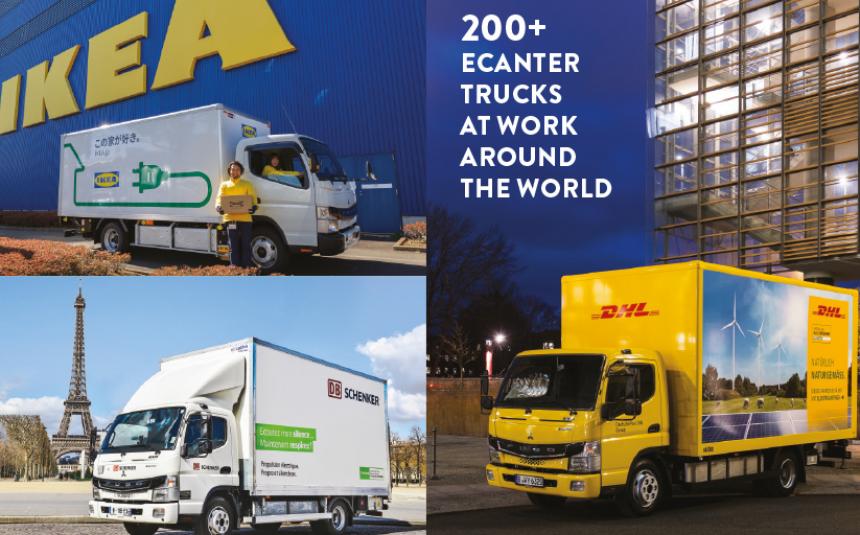 NZ’s Energy Efficiency and Conservation Authority will support the trial as a key exercise in gathering data and raising awareness for the future integration of electric trucks into the national fleet.

With the launch of eCanter in 2017, FUSO staked an early claim as a pioneer and leader in electric trucks.

In line with Daimler Trucks’ sustainability strategy, FUSO aims to have all new vehicles in Europe, North America and Japan “tank-to-wheel” CO2-neutral by 2039.

The 7.5-tonne eCanter has a driving range of up to 150 kilometres on a single charge, with a payload of up to 3,500kg and zero on-road emissions, making it particularly suited for urban distribution.